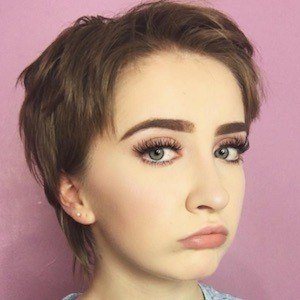 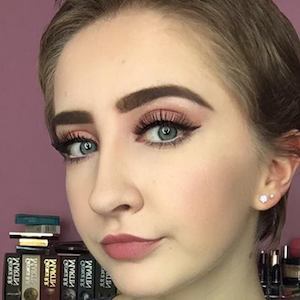 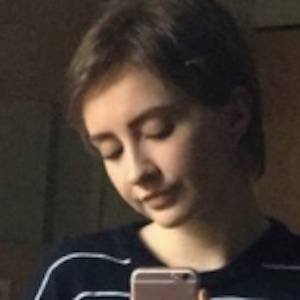 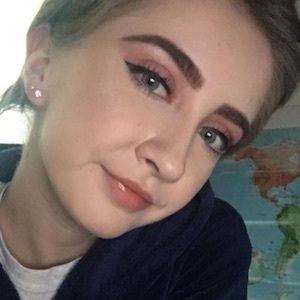 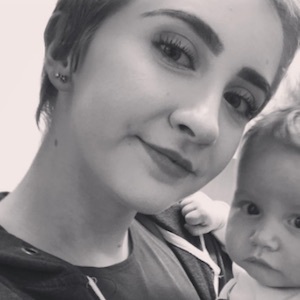 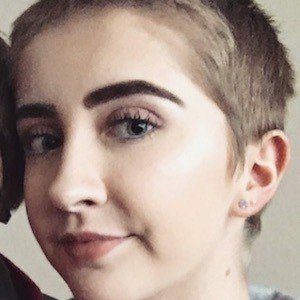 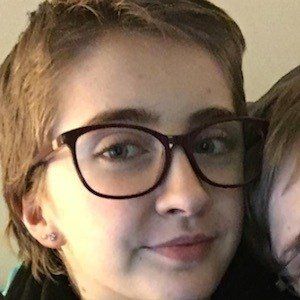 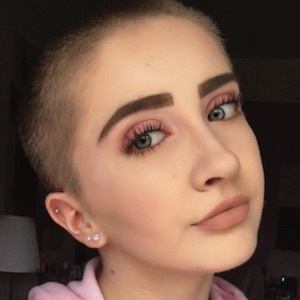 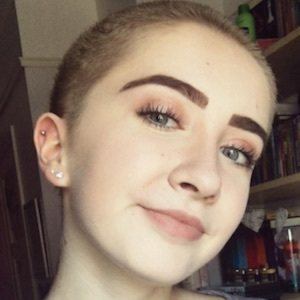 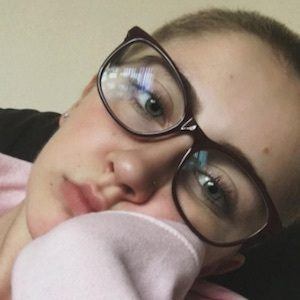 YouTube vlogger who is known for her eponymous channel. She has gained popularity there for her frequent personal testimonials, beauty and makeup hauls and tutorials, and Q&A's with her frequent viewers.

She has amassed more than 30,000 subscribers to her YouTube channel since its beginning. One of her most popular videos, "VeeOneEye.", has earned more than 500,000 total views.

She has a younger brother named Jamie who is featured in many of her videos.

She and fellow YouTuber Dodie Clark are both known for their prolific vlogging channels.

Jodie Hodgson Is A Member Of