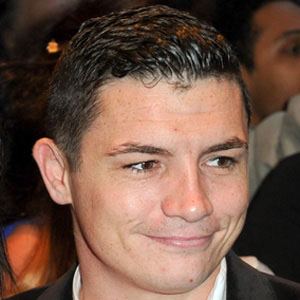 Played the role of Lip Gallagher on the UK's Shameless and took the role as Steve-O Malone on Waterloo Road in 2013.

He made his acting debut at age 16 on a 1998 episode of Stanton Blues.

He had his breakout film role in the 2007 acclaimed drama Ruby Blue.

He has a son named Jack.

He had an intriguing storyline with Shona McGarty on EastEnders in 2011.

Jody Latham Is A Member Of