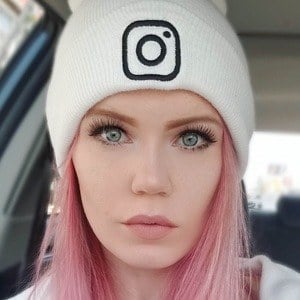 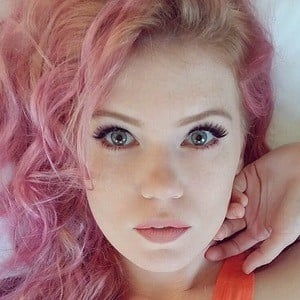 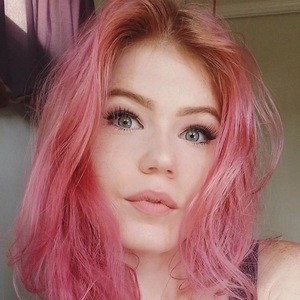 Artist who gained widespread renown for her detailed leg drawings. Her leg portrait of fictional character Walter White, from the TV series Breaking Bad, went viral after being posted on Reddit.

She has been drawing her whole life and started filming her progress in high school. She studied film production at Emerson College. At age 19, her professor offered her a job after noticing her detailed leg art after class.

She has maintained her own ArtistJodySteel YouTube channel, where her time-lapsed tutorials have earned her more than 90,000 subscribers.

She was born and raised in Florida. She has a dog named Harley.

One of her most well-known and detailed drawings is a portrait of the late Robin Williams.

Jody Steel Is A Member Of