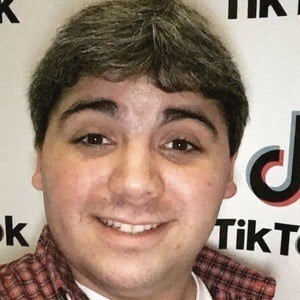 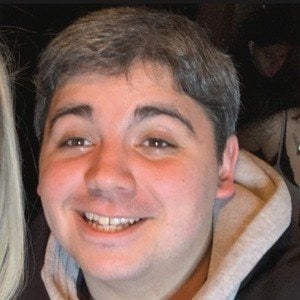 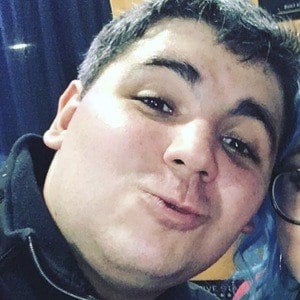 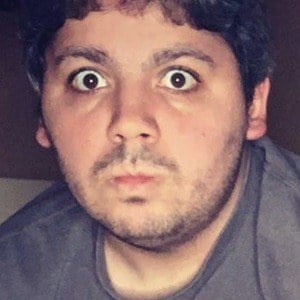 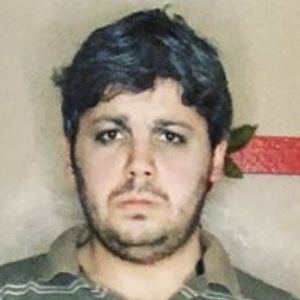 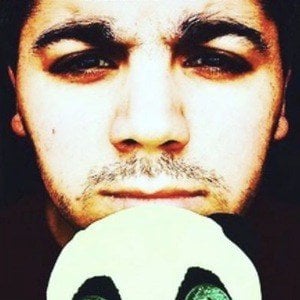 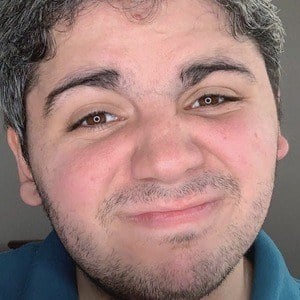 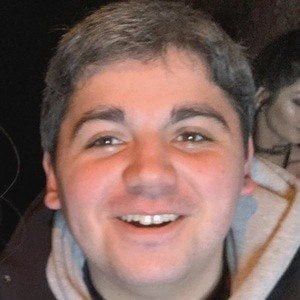 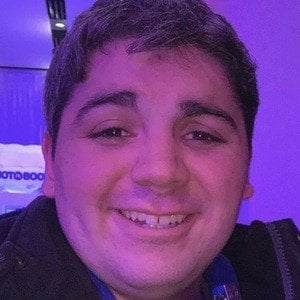 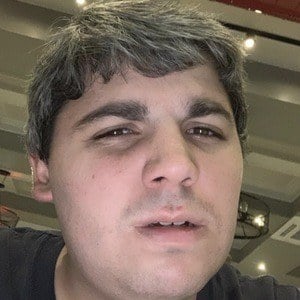 TikTok star who has gained over 380,000 fans to his joebalan_greenpanda channel. He is known for posting comedy skits featuring his green panda Lucky.

He launched his TikTok channel in May 2017.

He has attended such social events as Boys of Summer Tour, DigiTour Winter and Pop-up Playlist Live Tri-State.

He was born in Rockville Centre on Long Island, New York.

Joe Balan Is A Member Of