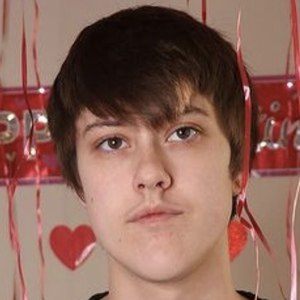 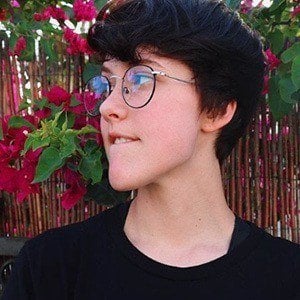 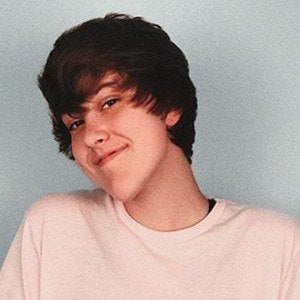 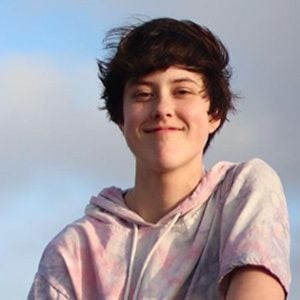 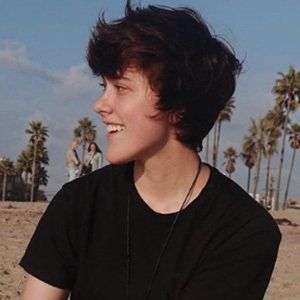 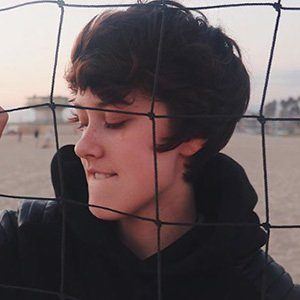 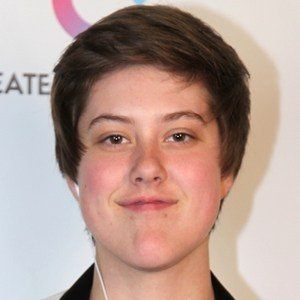 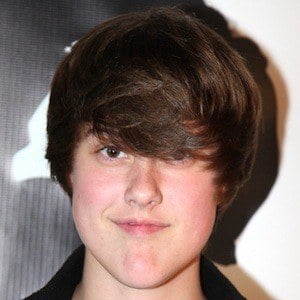 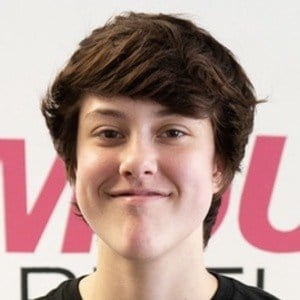 Social influencer and musician who has over 300,000 followers on Instagram, where he posts a variety of pictures of himself, occasionally featuring other social stars such as Kristen Hancher and Sebastian Moy.

He has earned a fanbase of over 1.1 million on TikTok by posting videos set to songs by artists such as Katy Perry, Taylor Swift, and B.o.B.

He is close friends with fellow social star Rizzy Beast.

Misshaps
Flunky's Upset
My Not So Sweet 16
More