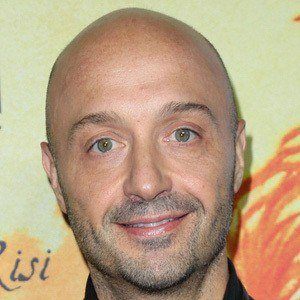 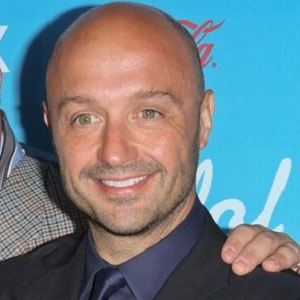 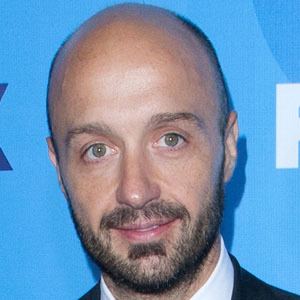 He graduated from Boston College and began working for Merrill Lynch; however, he soon abandoned his Wall Street career to open Becco, an Italian restaurant in Manhattan's theater district.

He owned vineyards and opened wineries in Italy and Argentina.

He was born in Queens, New York to restaurateurs Felice and Lidia Bastianich. When he was thirteen years old, his parents opened a restaurant called Felidia on Manhattan's East Side. He married Deanna Bastianich in 1995, and he has two sons, Ethan and Miles, and a daughter, Olivia.

He and his business partner, Chef Mario Batali, were sued in 2012 for depriving wait staff of tips.

Joe Bastianich Is A Member Of