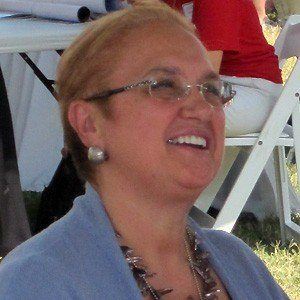 She was born in Italy and immigrated to the United States in 1958. She began working in New York restaurants during her teenage years.

She received the 2013 Emmy for Outstanding Culinary Host and was inducted into the Culinary Hall of Fame.

She had two children, Tanya and Joe, with Felice Bastianich, whom she was married to from 1966 until 1997.

She appeared on a 1993 episode of the PBS series Julia Child: Cooking With Master Chefs.

Lidia Bastianich Is A Member Of