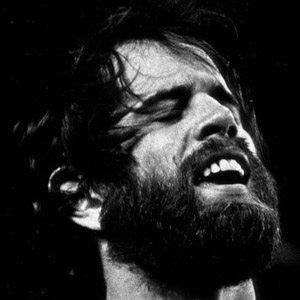 Remembered for his collaborations with such renowned musicians as Miles Davis, James Brown, and Duke Ellington, this jazz and rock guitarist recorded such late 1960s and early 1970s albums as Rock Encounter, Nature Boy, and Beck.

He started his musical career with Gil Evans' jazz orchestra, recording such works as Blues in Orbit and Where Flamingos Fly.

He performed on Paul Simon's albums Still Crazy After All These Years and One-Trick Pony (released in 1973 and 1980, respectively).

A native of Philadelphia, Pennsylvania, he died in Connecticut of lung cancer at the age of sixty-two.

He and fellow guitarist Jimmy Bruno collaborated on a 2000 album titled Polarity.

Joe Beck Is A Member Of