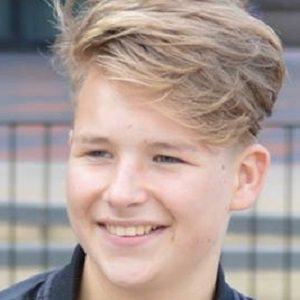 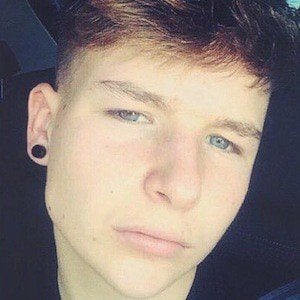 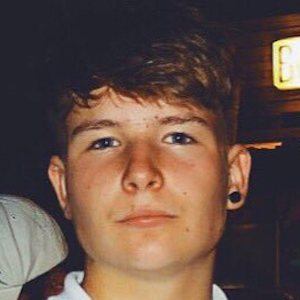 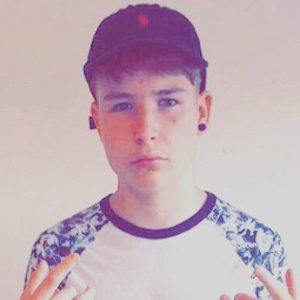 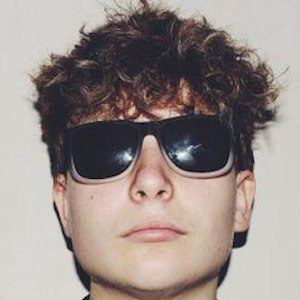 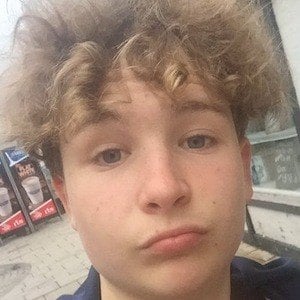 YouTube and YouNow star with more than 10,000 followers on his self-titled YouTube channel. He gained significant popularity for his challenge videos and collaborations with other web stars.

He entered the social media world in July 2014, posting his first video to YouTube and his first tweet, a retweet of James Moran promoting his channel.

Many of his most popular videos feature him and the occasional guest trying candy and snacks from around the world.

He is a native of Hereford, Herefordshire, England.

He featured fellow web star Jake Mitchell in tag videos like "Prank Calls" and "Would You Rather" on his YouTube channel.

Joe Bellis Is A Member Of