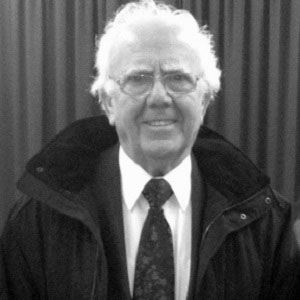 In 1990, this Labour Party politician began representing the Bootle constituency in the United Kingdom Parliament. Previously, he had served on the Bootle County Borough Council.

Before beginning his political career, he served in the Royal Air Force and worked in the human resources department of the Pacific Steam Navigation Company.

A staunch Roman Catholic and social conservative, he is known for his opposition to abortion, gay marriage, euthanasia, and stem cell research.

His marriage to Doris Wynne resulted in four children, all girls.

In 2014, Pope Francis gave Benton the title of Knight of the Pontifical Equestrian Order of St. Gregory the Great.

Joe Benton Is A Member Of