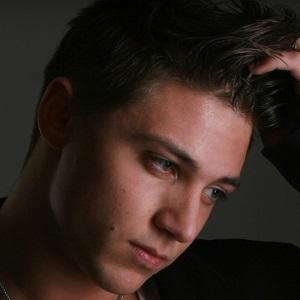 Singer-songwriter with an exciting stage presence and soulful voice who is known for his electrifying guitar solos.

He found a way to express himself through songwriting following the death of his younger sister.

He has released songs by the names of "Away," "In Dreams," "Concrete" and more.

He was born in Melrose, Massachusetts. His sister, Gianna, sadly died of cancer in 2012.

He has performed at the historic Middle East venue in Boston, Massachusetts, home to where Dicky Barrett and his legendary ska group, The Mighty Mighty Bosstones, have played their Hometown Throwdown shows for years.

Joe Dias Is A Member Of