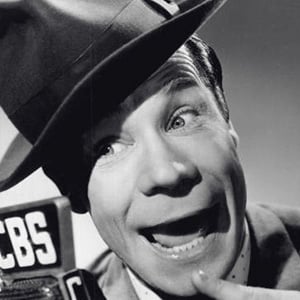 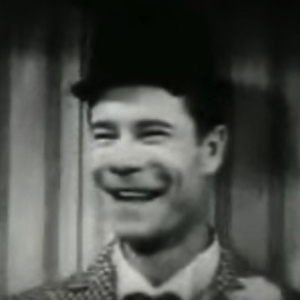 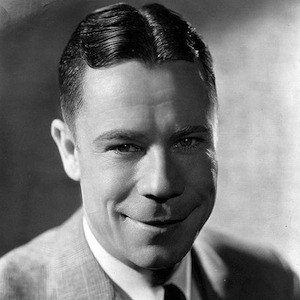 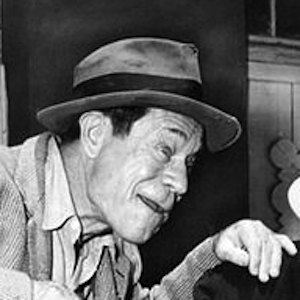 Rubber-faced comedian who appeared in Some Like It Hot. Among his biggest films were Earthworm Tractors and A Midsummer Night's Dream.

He had the chance to play professional baseball with the New York Yankees.

He was a comedian who became a professional basketball player.

His son, Don Evans Brown, was a captain in the U.S. Air Force.

He was friends with Ty Cobb.

Joe E. Brown Is A Member Of