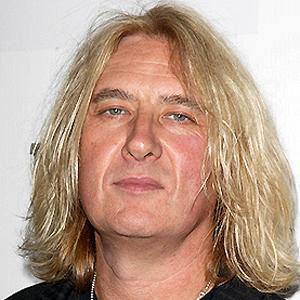 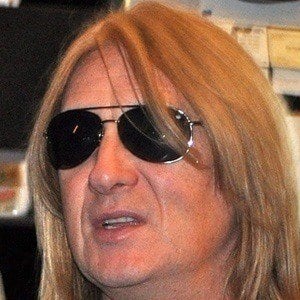 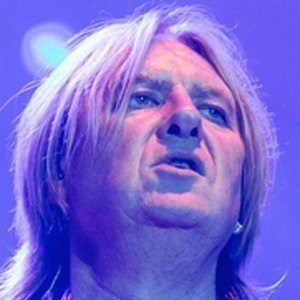 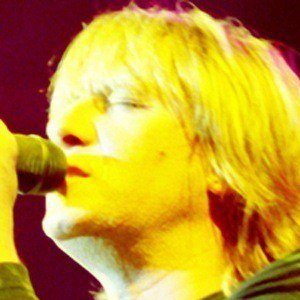 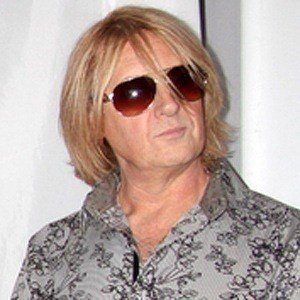 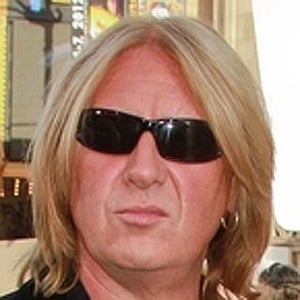 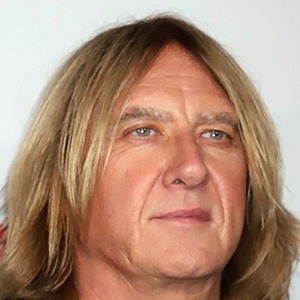 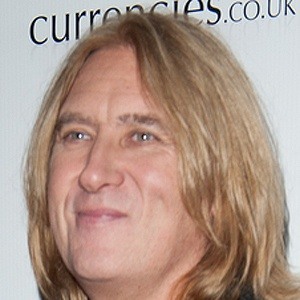 Lead singer of the rock band Def Leppard who became one of the only original members to play on every one of the band's albums. The band is known for such hits as "Photograph," "Two Steps Behind" and "Pour Some Sugar on Me."

He was joined by guitarist Phil Collen in Def Leppard after the band recorded two albums with previous guitarist Pete Willis.

Joe Elliott Is A Member Of