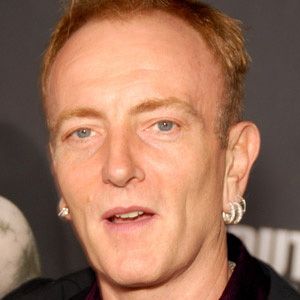 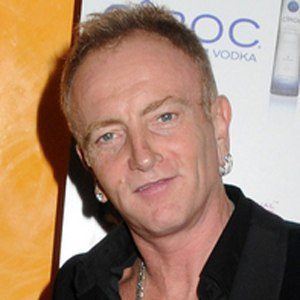 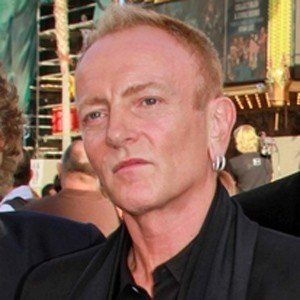 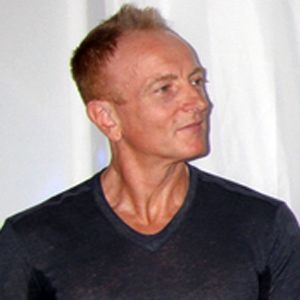 He played for various bands since the age of sixteen, including Dumb Blondes.

He was in the band Man Raze with former Sex Pistols drummer and bassist Paul Cook.

He has three children from previous relationships and was married to Helen L. Simmons.

He performed on a tribute album, Jeffology: A Guitar Chronicle, for Jeff Beck.

Phil Collen Is A Member Of