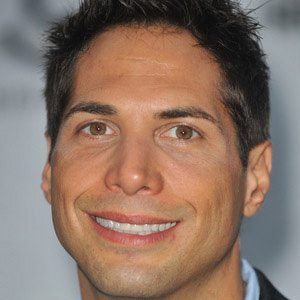 Creator and producer of Girls Gone Wild whose Banned from Television was his breakthrough video project.

He studied Business Administration at the University of Southern California. He also took film and television courses, beginning his broadcast career on Real TV as a production assistant.

He earned $20 million in the first two years of marketing Girls Gone Wild through television infomercials.

He began a relationship with Abbey Wilson, winner of the 2012 Search for the Hottest Girl in America contest. The couple gave birth to twin daughters named Athena and Alexandria in October 2014.

He and Paris Hilton were friends.

Joe Francis Is A Member Of