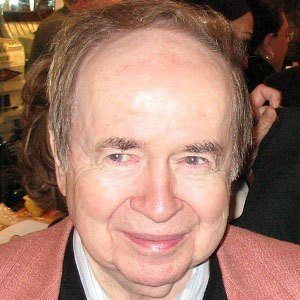 He made cameo appearances in the movies Broadway Danny Rose and Ghostbusters.

Born Joseph Fortgang, he grew up in New York City as a member of a Jewish family. His marriage to Lois Meridan resulted in a son named Bradley.

Joe Franklin Is A Member Of