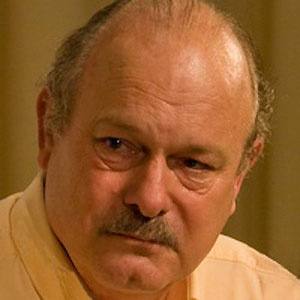 An American science fiction author, he is best known for The Forever War, a novel that focuses on an interstellar conflict. His other award-winning works include Forever Peace and The Hemingway Hoax.

He was drafted into the U.S. Army and served as a combat engineer during the Vietnam War. He studied physics and astronomy at the University of Maryland and later attended the famed University of Iowa Writers' Workshop.

He was inducted into the Science Fiction Hall of Fame in 2012.

He was born in Oklahoma City, Oklahoma, and he spent his childhood in multiple states. He married Mary Gay Potter in 1965.

He and Paul Lisicky both studied at the Iowa Writers' Workshop.

Joe Haldeman Is A Member Of