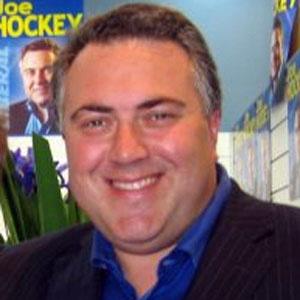 He graduated from Sydney University with degrees in both Law and Art.

He is known for his speeches regarding religious diversity and equality.

His father was born in Bethlehem, Palestine.

He is an Australian politician just like Kevin Rudd.

Joe Hockey Is A Member Of