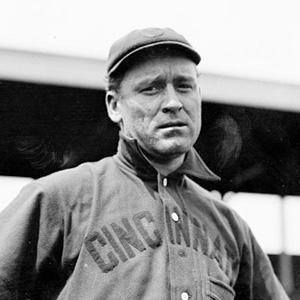 He practiced with the Harvard University baseball team before signing his first professional contract.

He was a shareholder for the Baltimore Orioles in the early 1900s.

He married his wife Margaret in 1897.

He was voted into the Baseball Hall of Fame in 1971, which was the same year as Negro League pitcher Satchel Paige.

Joe Kelley Is A Member Of