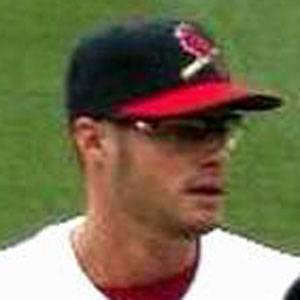 Right-handed swingman known for his power sinker who made his MLB debut in 2012 with the St. Louis Cardinals. He won a World Series title with the Los Angeles Dodgers in 2020.

He played baseball at Corona High School in California.

He was a closer at the University of California, Riverside.

He grew up in Anaheim, California. In 2013, he married Ashley Kelly.

He joined tall right-handed starter Adam Wainwright on the Cardinals in 2012.

Joe Kelly Is A Member Of