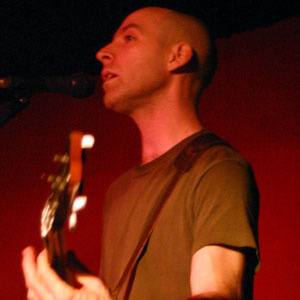 Former bassist and vocalist with the post-hardcore band Fugazi, the group that released songs like "Full Disclosure."

He formed Fugazi with Ian Mackaye in 1987.

He released his debut solo album, There to Here, in 2006.

He has lived in Rome, Italy with his wife and daughter.

He has worked with John Frusciante.

Joe Lally Is A Member Of