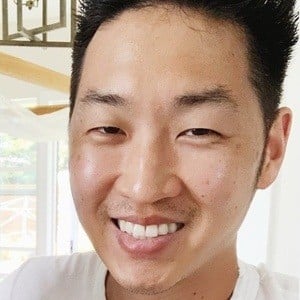 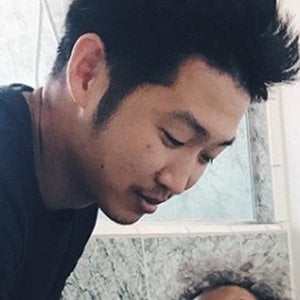 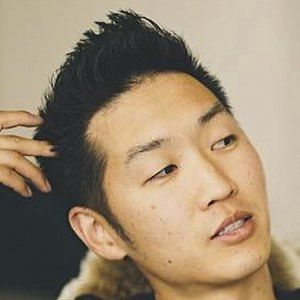 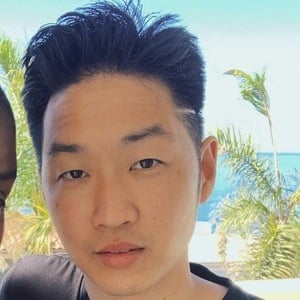 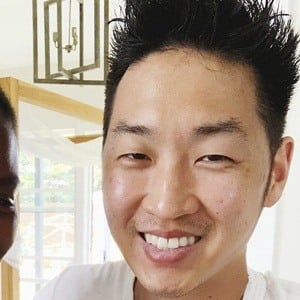 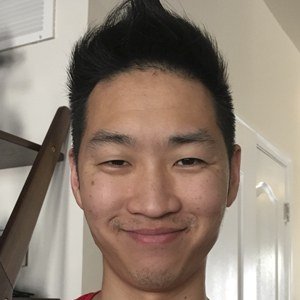 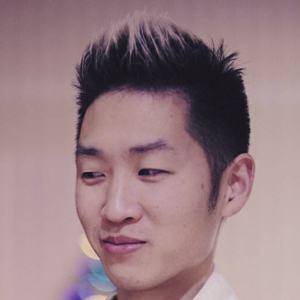 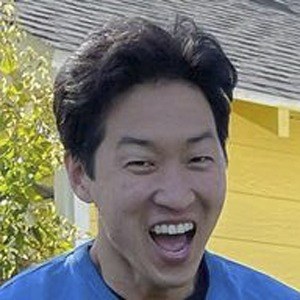 Korean-American YouTube personality and the patriarch of the MazeLee channel who also served as the director of photography, street photographer and photo journalist for their cinematic vlogs.

The family channel first belonged to his wife Alena Maze. It was launched in 2009, and he came on board around 2015.

His channel was a Shorty Award finalist in the category of Parenting/Family.

He would raise seven children with Alena, including four from Alena's previous marriage.

He and Alena vlogged about their life as a multicultural family like Nikki and Jamie Perkins.

Joe Lee Is A Member Of