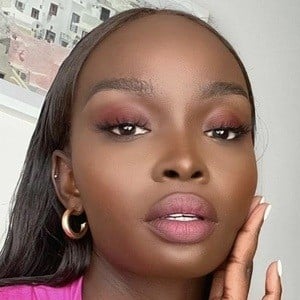 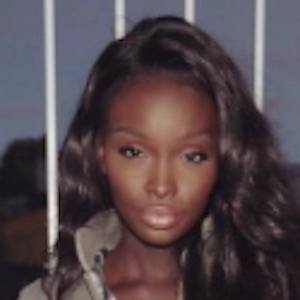 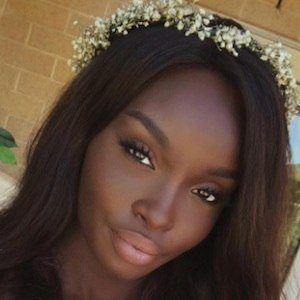 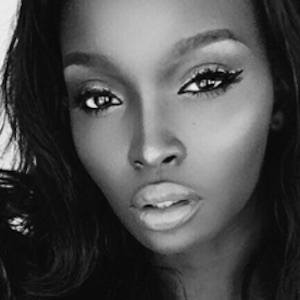 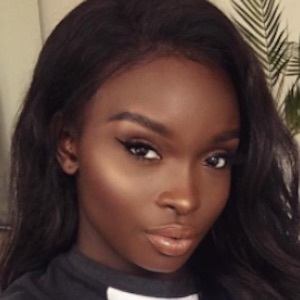 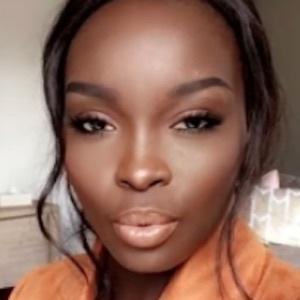 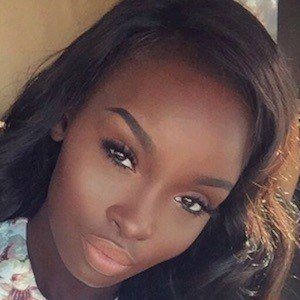 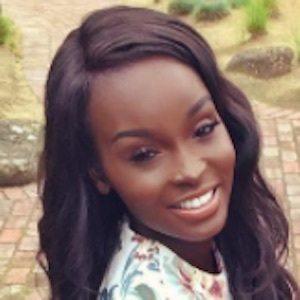 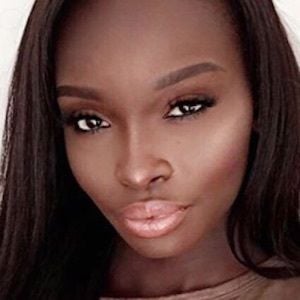 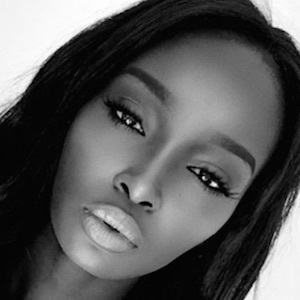 Formerly one-half of the Australian vlogging married duo Jamie and Nikki alongside her husband Jamie Perkins. Together, the couple accumulated 1.8 million loyal subscribers. Following the couple's separation, she continued uploading videos on her Simply Nikki channel. She has worked as a model.

She and her family were obsessed with The Simpsons growing up.

The most popular videos on her and Jamie's channel pertain to the wedding proposal and actual wedding footage. She created a personal YouTube channel in January of 2015 and has earned more than 400,000 subscribers.

She has two older siblings named Paula and Guy as well as two younger brothers and two younger sisters named Sarah and Duckie. She was born in Khartoum, Sudan and moved to Egypt when she was a baby. She then moved with her family to Australia. She and Jamie have a daughter named Ava Sarah and welcomed a second daughter named Zoe in March 2018. In late 2019, she and Jamie separated.

Her first date with Jamie was watching The Mummy Returns, starring Brendan Fraser.

Nikki Perkins Is A Member Of