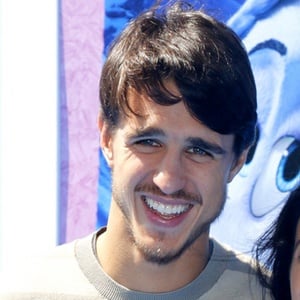 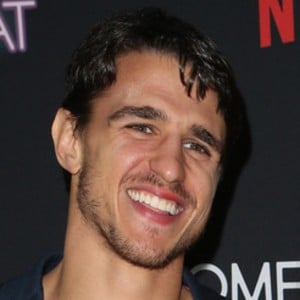 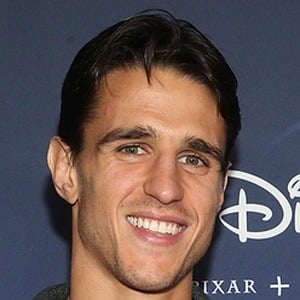 American model and actor who has lent his face to campaigns for brands like Abercrombie & Fitch, Tommy Hilfiger and Juicy Couture. His acting credits include Jane the Virgin and Welcome to Willits.

He grew up on Long Island. He was discovered by an agent while watching a movie in New Jersey.

He was the stunt choreographer on the 2016 action comedy Spaghettiman.

He has dated Jane the Virgin star Gina Rodriguez. They became engaged in July 2018 and married in May 2019.

He appeared with Garrett Clayton in the 2016 horror film Welcome to Willits.

Joe LoCicero Is A Member Of