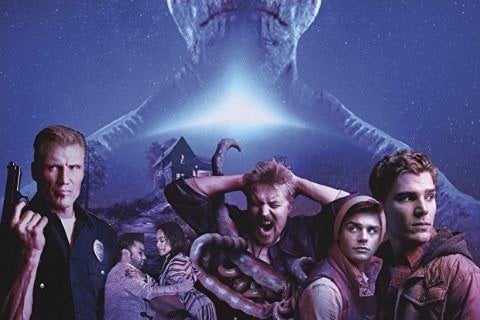 A local pot farmer and a group of campers fight off repeated attacks of mysterious creatures that have plagued the Emerald Triangle location deep in the Northern California woods for years.

The film was the recipient of the Audience Award at both the FirstGlance Film Fest Hollywood and Pasadena International Film Festival in 2017. It also won the Festival Award at the 2017 North Hollywood Cinefest.