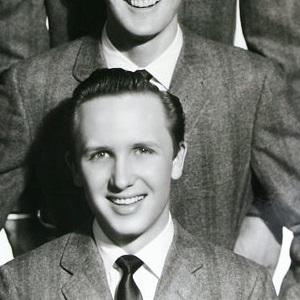 Rock and roll bassist who played with The Crickets during the 1950s. He later worked in music production at Gold Star Studios in Los Angeles, California.

Before joining The Crickets, he played with a Lubbock, Texas band called The Four Teens.

As a music recording engineer at Gold Star Studios, he aided the careers of Phil Spector and Beach Boys songwriter Brian Wilson.

A native of Lubbock, Texas, he became a member of the West Texas Walk of Fame, as well as the Nashville Musicians Hall of Fame and the Rock and Roll Hall of Fame.

As a member of The Crickets, he played with legendary singer, songwriter, and guitarist Buddy Holly.

Joe B Mauldin Is A Member Of