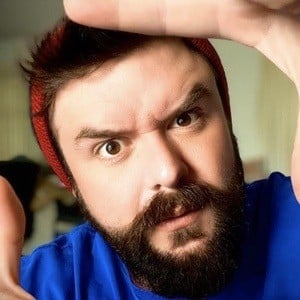 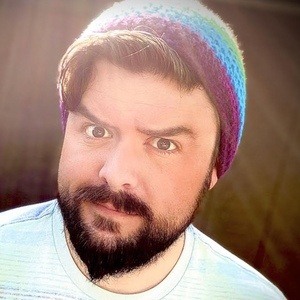 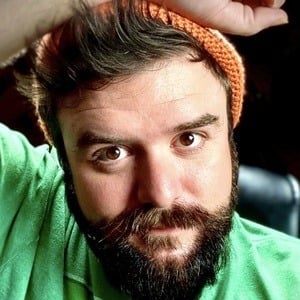 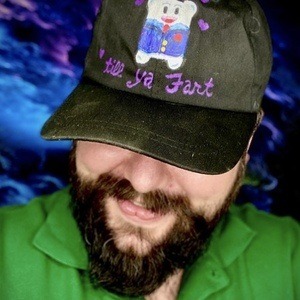 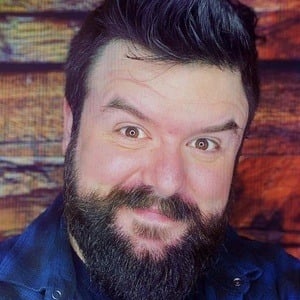 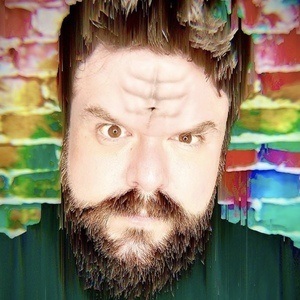 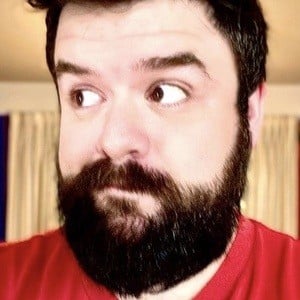 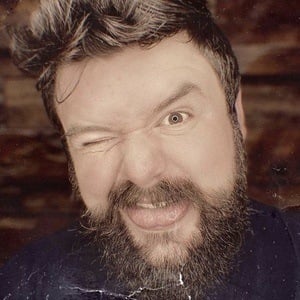 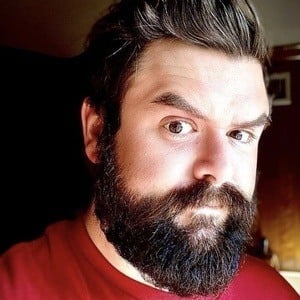 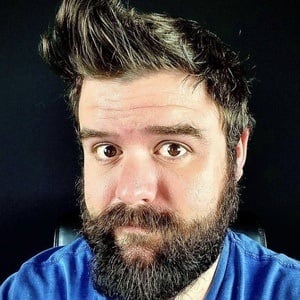 Content creator, gamer and social media star who became best known for his comedic persona Mr. Pillow Suit. His clips in which he makes his head appear to be on a doll's body have earned him 1.5 million fans on TikTok alone.

In May 2016, he uploaded his premiere YouTube video titled SuperHot - It's In Your GUT!!!

His first YouTube recording to surpass 50,000 views was 2016's Not So Beautiful Agony.

He posted an Instagram picture with his niece in December 2016.

In November 2019, he shared an Instagram comparison of his hairstyle to that of Jim Carrey's in Ace Ventura: Pet Detective.

Joe McGreevy Is A Member Of