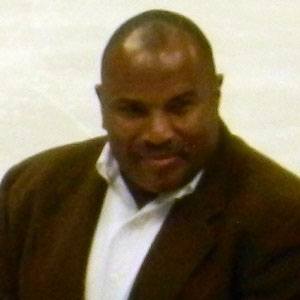 Pro Bowl running back known for his small stature who was a two-time Pro Bowl selection and Super Bowl XXI champion with the New York Giants.

He played football at Ayer High School in Massachusetts.

He racked up 5,585 rushing yards, 960 receiving yards, and 52 touchdowns during his NFL career.

He is a partial owner of the Arena Football League New Jersey Red Dogs, and he has two children.

Joe Morris Is A Member Of