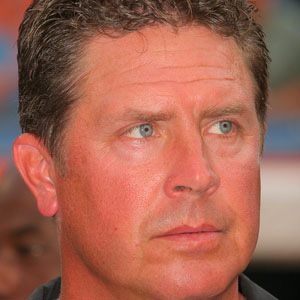 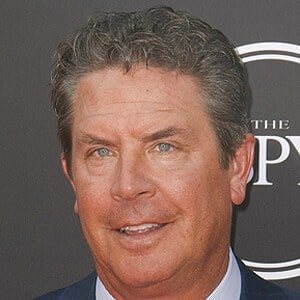 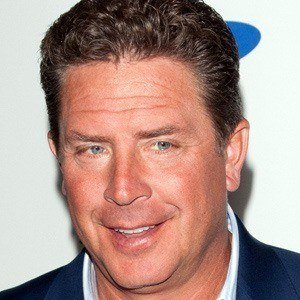 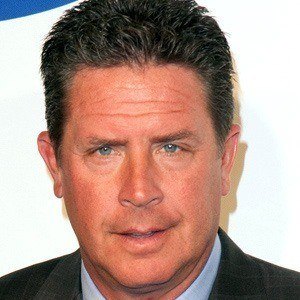 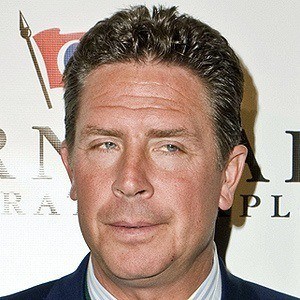 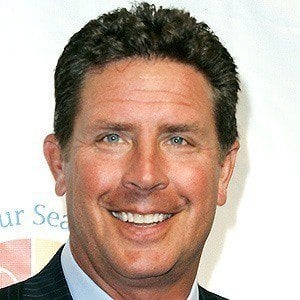 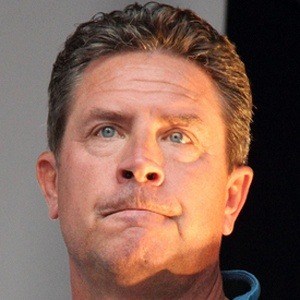 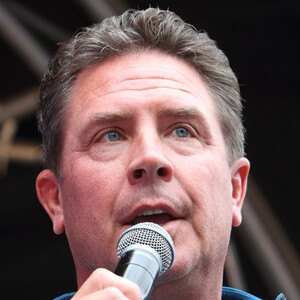 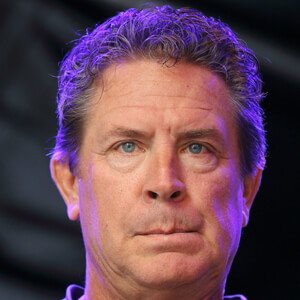 Former Miami Dolphins quarterback who set 20 all-time passing records in the NFL. He was named NFL MVP in 1984 and was selected to 9 Pro Bowls during his 17-year NFL career.

He was drafted by the Kansas City Royals in the fourth round of the 1979 MLB draft, but decided to play college football at the University of Pittsburgh instead.

He became the first quarterback to top 5,000 yards in a season in 1984 while also throwing a then-record 48 touchdown passes, breaking the previous record by 12 TDs.

He had six children with his wife, Claire, whom he married in January 1985. He had a seventh child with Donna Savettere in 2005, a fact that was kept secret until 2013.

Dan Marino Is A Member Of