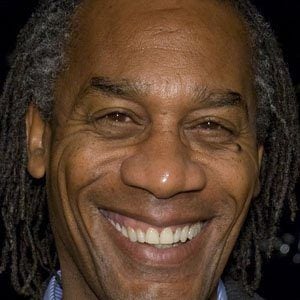 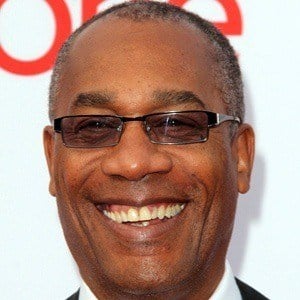 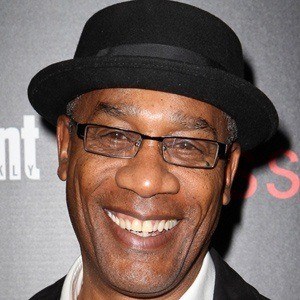 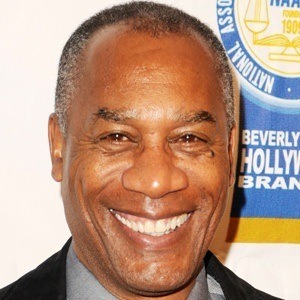 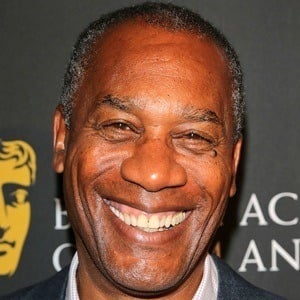 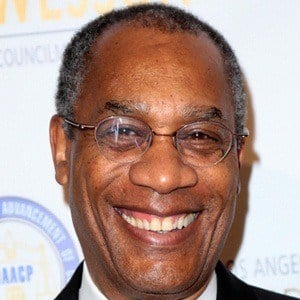 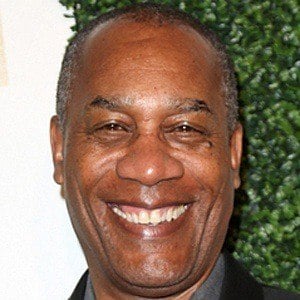 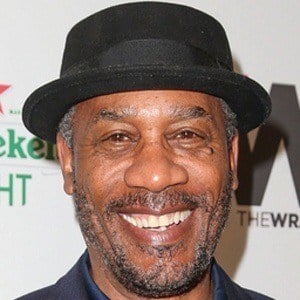 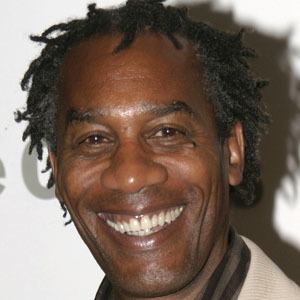 Actor who has appeared in over 70 films, including Terminator 2: Judgment Day, What Lies Beneath, and Blues Brothers 2000. His other credits include Curse of the Pink Panther, Miami Vice, and M*A*S*H. He also plays Rowan Pope on ABC's series Scandal and Rev. Arthur Finer on CBS's God Friended Me.

He graduated from Hofstra University, where he studied drama.

In 1974, he was honored with a Theatre World Award as well as a Tony nomination for his role as Walter Lee Younger in the Broadway musical, Raisin.

He married Nora Chavoo Shian in 1984. They had two daughters and one son together.

In 2000, he appeared in an episode of the The X-Files, a TV series which starred David Duchovny.