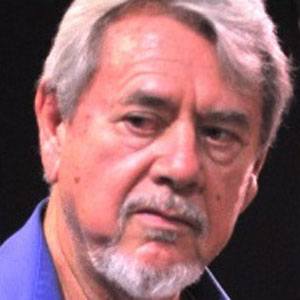 Known best for his work in the 1960s, '70s, and '80s as a session bassist, this Louisiana-born musician recorded with Johnny Rivers, Kenny Rogers, Hank Williams, Jr., and numerous other prominent artists.

At the start of his career, he recorded a hit album with rockabilly musician and fellow Louisiana native Dale Hawkins.

A native of Mound, Louisiana, he later lived and worked in Las Vegas, Nashville, and Los Angeles.

In the early 1960s, he and guitarist James Burton both backed the famous singer and songwriter Ricky Nelson.

Joe Osborn Is A Member Of