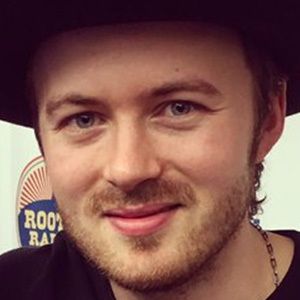 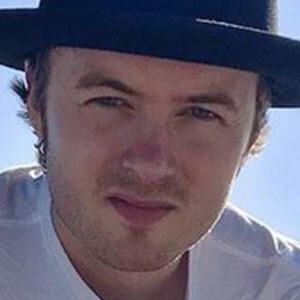 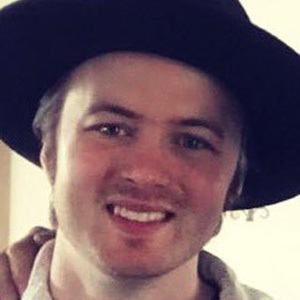 Winner of the 2008 season of Australia's Got Talent. He became known for his skilled guitar stylings.

He began playing the piano when he was six but quit when he was ten to pick up the guitar.

He won the Australian National Songwriting Competition when he was 13 and four years later he won Australia's Got Talent.

He was born and raised in Temagog, New South Wales. He has brothers, Simon and Toby and a sister named Claire.

Joe Robinson Is A Member Of