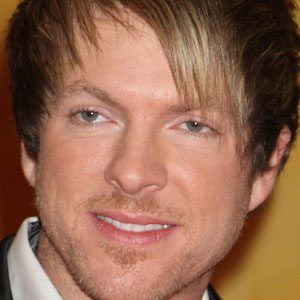 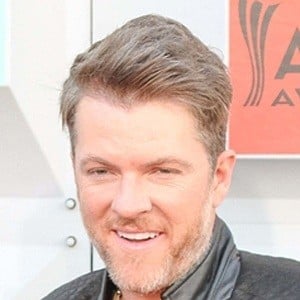 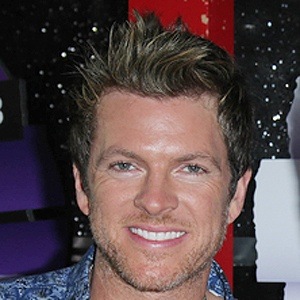 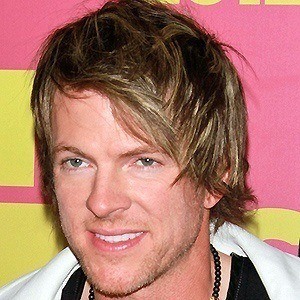 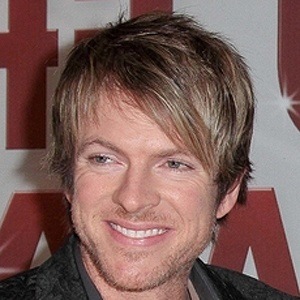 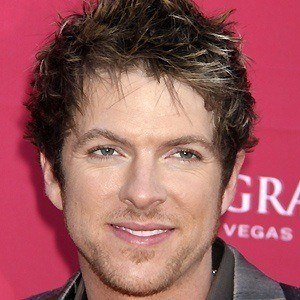 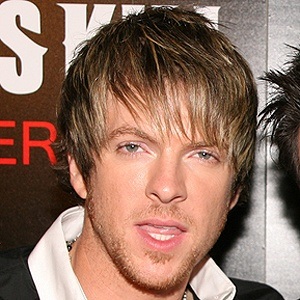 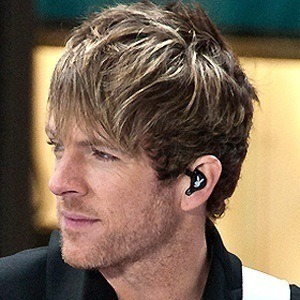 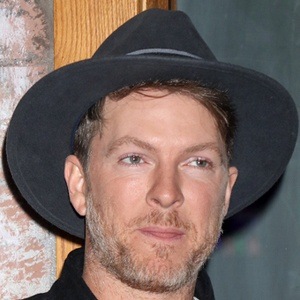 He formed his first band, which was called Uncle Thumbtack, with two childhood friends.

He is a devoted Christian.

He married Miss Georgia 2001 and Playboy centerfold, Tiffany Fallon. The couple welcomed their first child, a son named Jagger, in 2008, then two daughters after that: Raquel in 2010 and Devon in 2014.

Chet Atkins is a major influence on his work.

Joe Don Rooney Is A Member Of