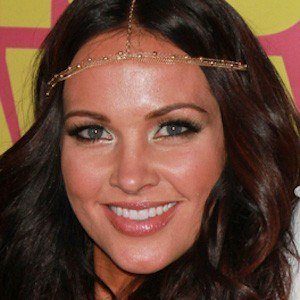 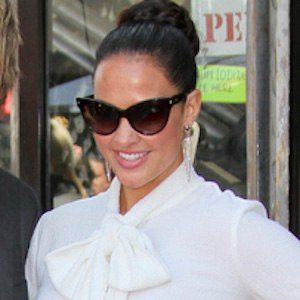 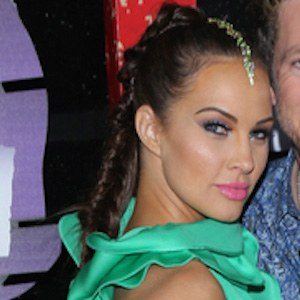 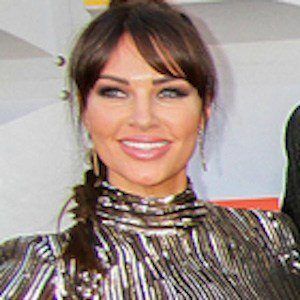 Model known for being December 2004's Playmate of the Month and, subsequently, Playmate of the Year for 2005. She was named Miss Georgia in 2001 and came second that year's Miss USA.

She attended Florida State University, where she received a degree in sports management. She worked as a flight attendant and cheerleader for the Atlanta Falcons.

In winning Playmate of the Year at 31 years old, she became the second oldest woman to win the award. She's appeared on a variety reality shows, including The Simple Life and The Apprentice.

She married Joe Don Rooney and she has three children: Jagger, Raquel and Devon.

She was succeeded by Kara Monaco as Playmate of the Year.

Tiffany Fallon Is A Member Of