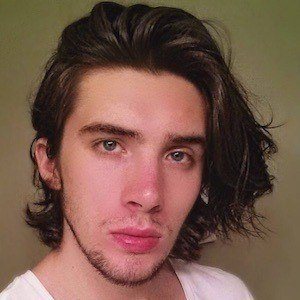 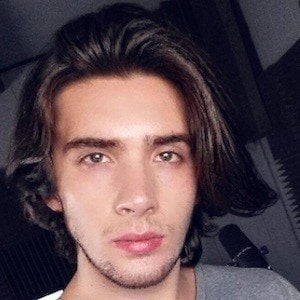 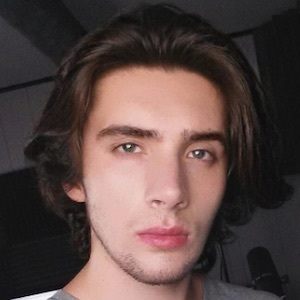 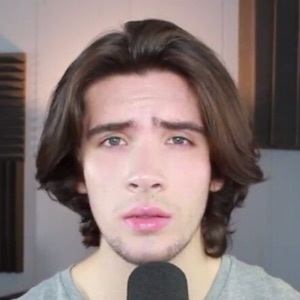 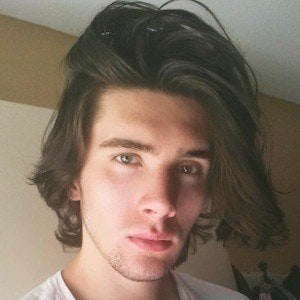 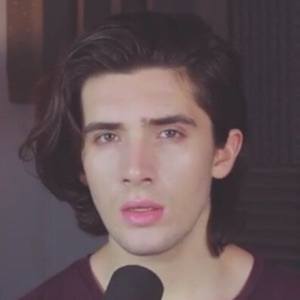 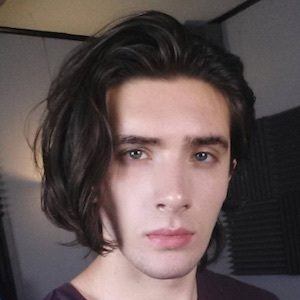 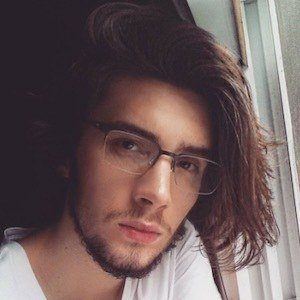 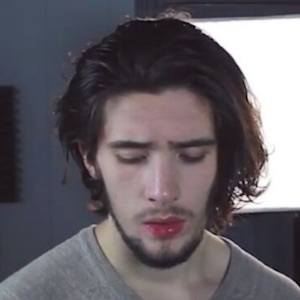 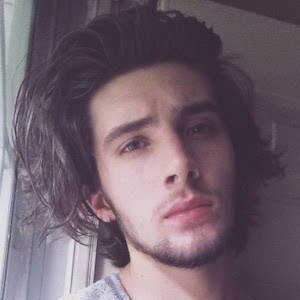 Singer who is widely known for his eponymous YouTube channel. He has gained popularity there for his original vocal covers of popular songs, including "Moonlight" by Ariana Grande.

One of his most popular YouTube voice covers, "Million Reasons" by Lady Gaga, has earned more than 125,000 views.

He and Sebazti are both known for their original vocal covers of popular music posted to their YouTube channels.

Joe Henry Ryan Is A Member Of