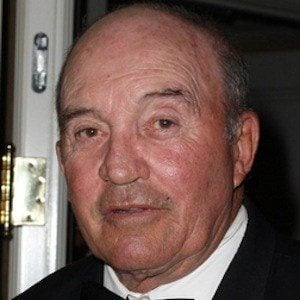 American film and television actor who appeared on Hardcastle and McCormick. He is most recognized for his role as LAPD Sergeant Dennis Becker in The Rockford Files.

His first role was in the film Flesh and Lace as a shop owner.

He often plays a police officer in his film and television roles.

He and Gretchen Corbett both acted on The Rockford Files.

Joe Santos Is A Member Of