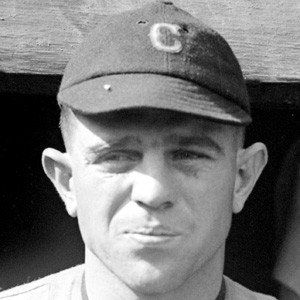 Starred for the Cleveland Indians and New York Yankees over 14 seasons and was one of the toughest batters to strike out in baseball history.

He was a terrific football player at the University of Alabama before making his major league debut.

He once played in 115 consecutive games without striking out.

His cousin became famous in baseball for developing the eephus pitch.

He played with Hall of Fame slugger Babe Ruth at the end of his career.

Joe Sewell Is A Member Of