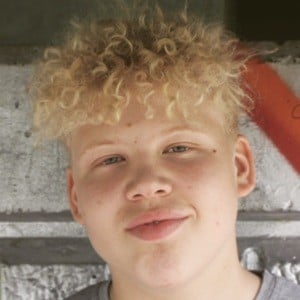 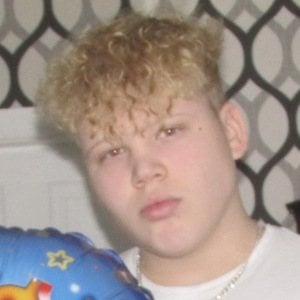 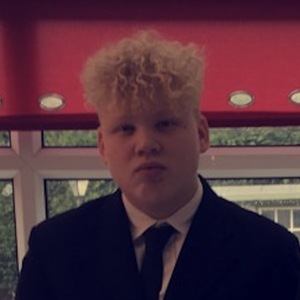 Creator of the YouTube channel Vlogger Joe who established himself as an "in real life" content creator.

At the age of 13, he was kicked out of school and went to multiple pupil referrals. He then started YouTube to boost his confidence.

Several of his most watched videos are commentaries about grime rappers like Soph Aspin and Josh Tate.

He was taken in by his grandparents Bev and Joe when he was 7 years old. His father was in and out of prison his whole life and he rarely saw his mom. He has a sister named Jaida and brothers George, Alfie and Jacob.

Cory Clarko and Alex Aspin have also been the subject of his videos.

Joe Sladek Is A Member Of