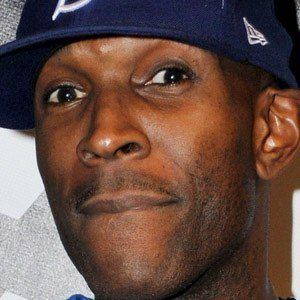 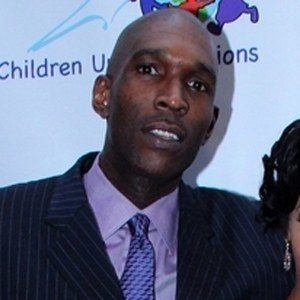 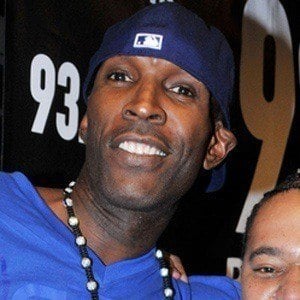 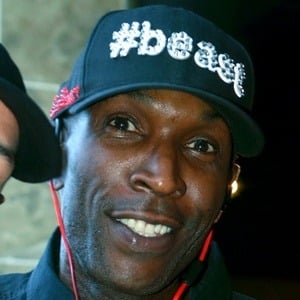 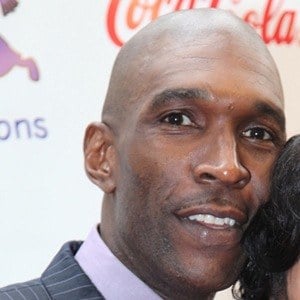 Power forward who was selected first overall by the Golden State Warriors in 1995 after a stellar two years at the University of Maryland, where he was named Naismith College Player of the Year in 1995; retired with a share of the NBA record for most teams played for in a career: 12.

He starred at Matthew Fontaine Maury High School in Norfolk Virginia before beginning his collegiate career.

He recorded a rap album under the name Joe Beast with two of the featured songs being named Murda Kapital and I Does This.

He raised three children with his wife Yolanda.

He started his career with the Golden State Warriors, where he played alongside Hall of Famer Chris Mullin.

Joe Smith Is A Member Of