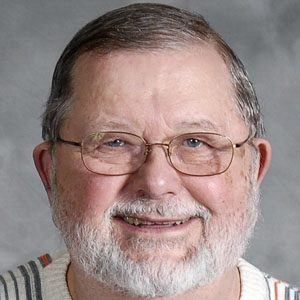 Sportscaster for the Cleveland Cavaliers.

He spent time in the United States Army Security Agency after college.

He began his career with the Cavs in their first year of existence.

He had three children with his first wife before remarrying.

He covered the first segment of the career of NBA star LeBron James.

Joe Tait Is A Member Of