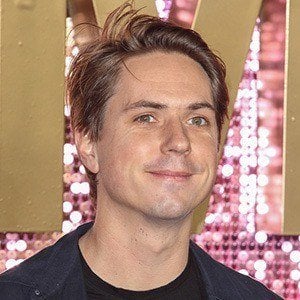 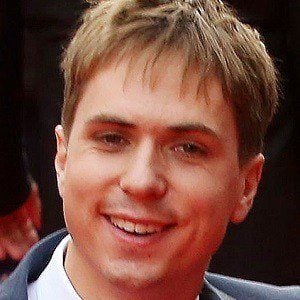 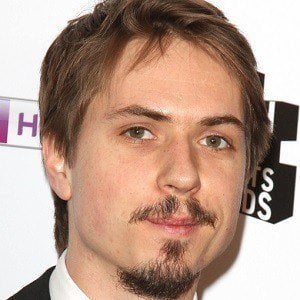 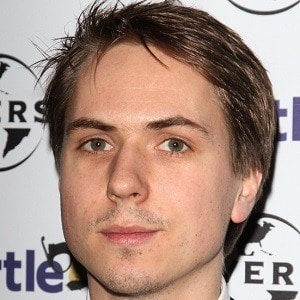 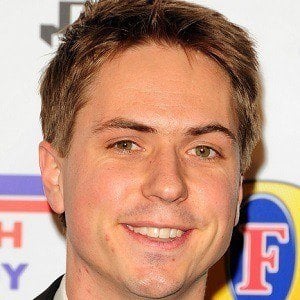 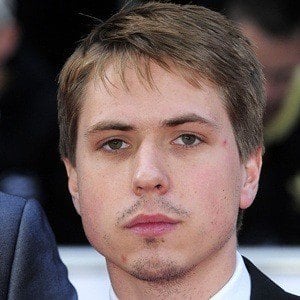 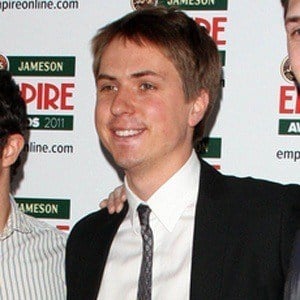 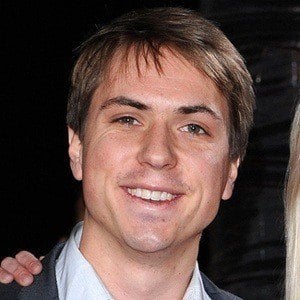 Best known for his role as Simon Cooper in the British situation comedy The Inbetweeners. He also portrayed Kingsley Owen in the Channel 4 series Fresh Meat.

He graduated from the history department at the University of Cambridge's Pembroke College. During his university years, he served as president of his school's Footlights drama club.

He was briefly the roommate of English comedian Jonny Sweet.

He grew up in Chelmsford, Essex, England with his three brothers. In 2010, he began a relationship with his Inbetweeners co-star, Hannah Tointon.

He performed at the Edinburgh Fringe Festival in a Shakespearean production directed by the the English writer Duncan Barrett.