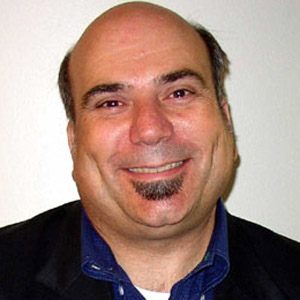 Self-help author who had a starring role in the documentary film The Secret. He is notable for being the world's first self-help singer/songwriter.

His first book was titled Zen and the Art of Writing, but he really became known through his marketing books.

He has appeared in other movies including The Search for the Balanced Life, The Compass, and Discover the Gift.

He was born in Niles, Ohio.

His work was featured on the Larry King Live show.

Joe Vitale Is A Member Of