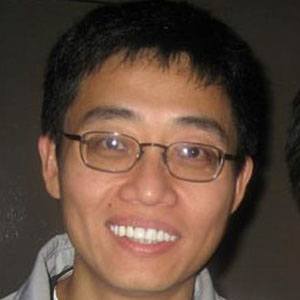 Chinese-American comedian who became well-known after appearing on The Late Show with David Letterman and The Ellen DeGeneres Show. He won the Third Annual Great American Comedy Festival in 2010.

He graduated from Jilin University and the Chinese Academy of Sciences and then studied Chemistry at Rice University in the United States. He began performing comedy in 2001.

He headlined the 2010 Radio and Television Correspondents' Association dinner.

He met his wife, Lucy, while he was at university and they married in 1994. They had one son, Jake.

As of 2012, he had appeared on The Late Show with David Letterman three times.

Joe Wong Is A Member Of