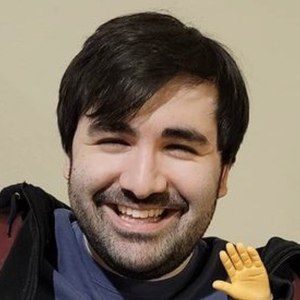 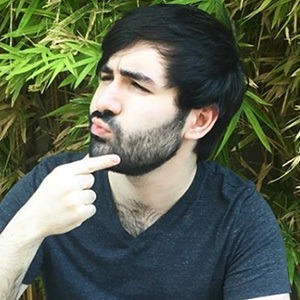 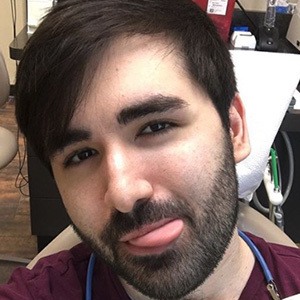 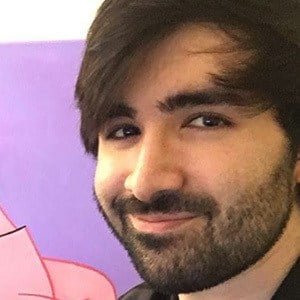 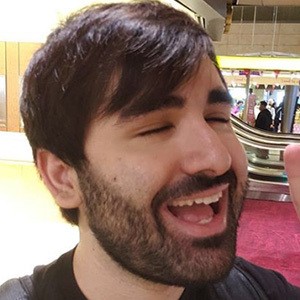 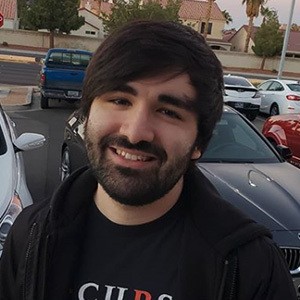 He began his professional League of Legends gaming career in November 2010. His first team was Rock Solid.

He has amassed more than 1.3 million followers to his Voyboy Twitch channel. He served as an analyst broadcaster for the League of Legends Season 3 World Championships.

His family is of Iranian descent. He has posted Instagram photos with his girlfriend.

He and Siv HD are both known for their prolific League of Legends Twitch streaming channels.

Joedat Esfahani Is A Member Of