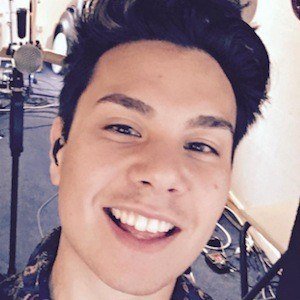 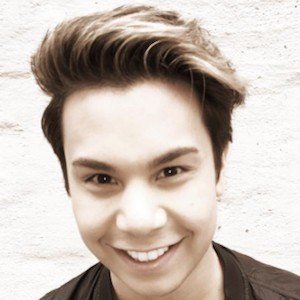 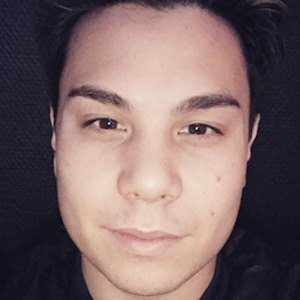 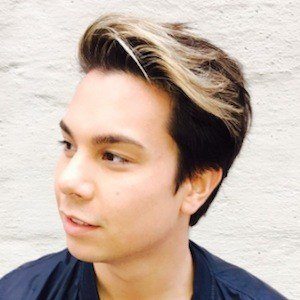 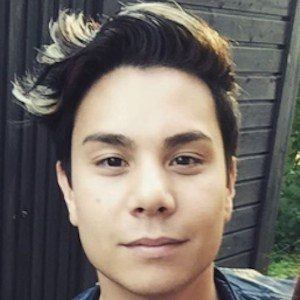 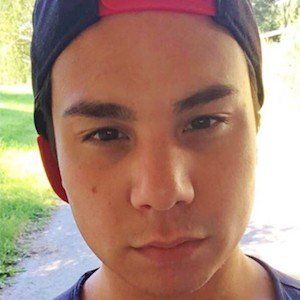 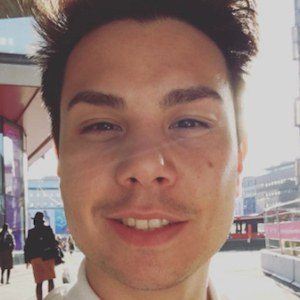 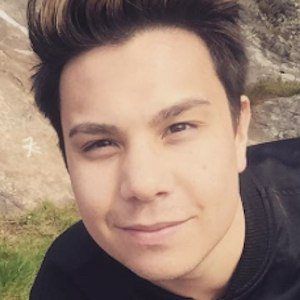 Lead vocalist of the Swedish band Beside the Bridge, a group that first gained a following through cover songs. They released a debut original single called "Weigh You Down." Two years later, they released "I Hate My Life."

He met guitarist Charlie Karlgren and bassist Niklas Wistrand back in preschool. They began playing music together over the years, and eventually recruited their final members before beginning to perform live covers at talent shows and at a local burger spot.

He was signed by EP Entertainment.

He performs alongside Ludvig Algovik in Beside the Bridge.

Joel Chew Is A Member Of