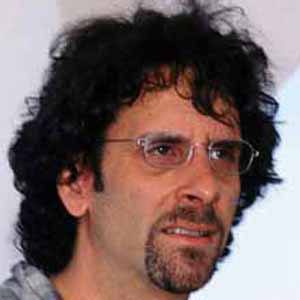 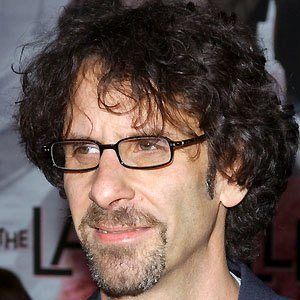 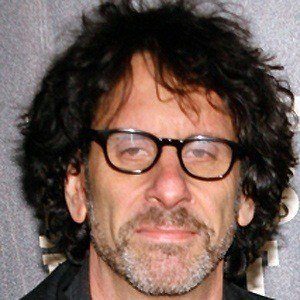 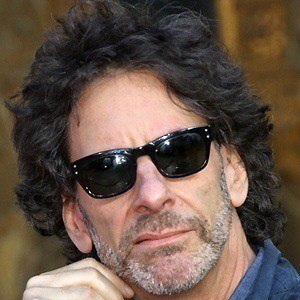 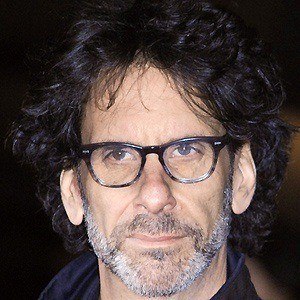 Director, writer and producer of such films as No Country For Old Men, Fargo, The Big Lebowski, Barton Fink, Burn After Reading and Inside Llewyn Davis. He and his brother and filmmaking partner Ethan are known as the Coen Brothers. The brothers have received 12 Academy Award nominations with their 2007 film No Country For Old Men bringing home the award for Best Picture.

He studied film at New York University, then began working as a production assistant on various films and music videos.

He and Ethan formed the production company Mike Zoss Productions and the 2000 film Oh Brother, Where Art Thou? was the first film produced by the company.

He married Frances McDormand in 1984 and they adopted a son together in 1994. McDormand has also starred in a number of the Coen Brothers' films including Fargo and Burn After Reading.

He worked as an assistant director to Sam Raimi on the 1981 film The Evil Dead.

Joel Coen Is A Member Of