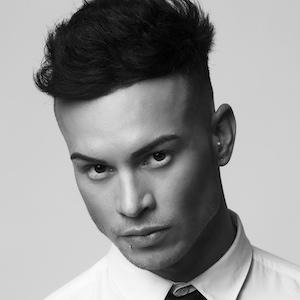 British DJ best known for being featured on the hit MTV UK reality show Geordie Shore. He regularly tours across the UK, Europe, and Australia.

Following his graduation from university, he got what he considers his dream day job when he worked for MTV UK in Camden.

He was born and raised in North London, England. He began dating fellow Geordie Shore star Sophie Kasaei in 2012. The couple announced their split in 2017.

He appeared on Geordie Shore along with Scott Timlin.

Joel Corry Is A Member Of