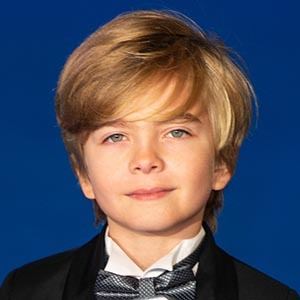 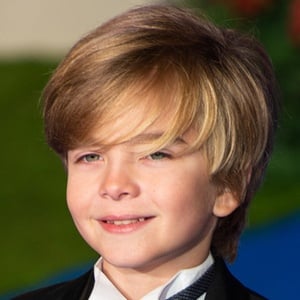 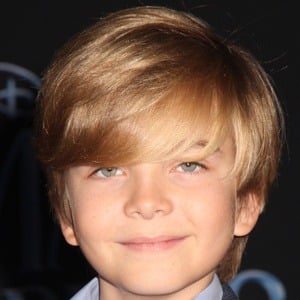 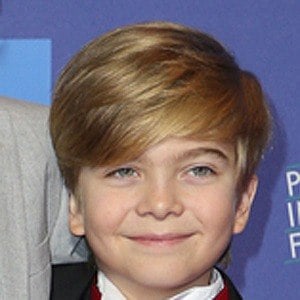 English film actor who is best recognized for having played Georgie Banks in the Disney sequel film Mary Poppins Returns in 2018. He is known for having earned representation from the acting agency iD Kids Talent.

He first made his acting debut in 2018 when he was cast in the long-anticipated Disney sequel Mary Poppins Returns.

He is known for having appeared on a 2018 episode of Good Morning Britain on December 13.

He was born and raised in England and his Instagram account is managed by his mom and dad.

He starred alongside Emily Blunt and Lin-Manuel Miranda in the 2018 feature film Mary Poppins Returns.

Joel Dawson Is A Member Of