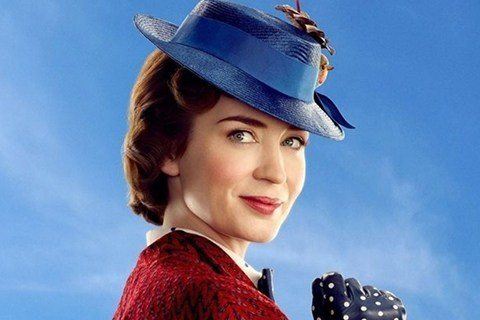 Sequel to 1964's Mary Poppins which sees the eponymous former nanny of Jane and Michael Banks return to them after a family tragedy.

Dick Van Dyke would be the only original cast member to return for the sequel, and only in a cameo role. Rob Marshall was hired to direct. It earned four Oscar nominations in 2019 in the categories of Best Original Score, Best Original Song, Best Production Design and Best Costume Design.