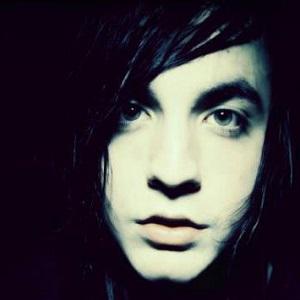 Singer-songwriter best known as the former vocalist of the band Get Scared. He had a highly subscribed YouTube channel where he posted original music, remixes of other's songs, and covers. In 2017, he was arrested and charged for possession of child pornography.

He joined the post-hardcore group Get Scared in 2011 but was fired by the band in 2012.

He toured with Jason Lancaster and SayWeCanFly in the fall of 2014.

He is from Lakeland, Florida.

He remixed the Meghan Trainor single "All About That Bass."

Joel Faviere Is A Member Of